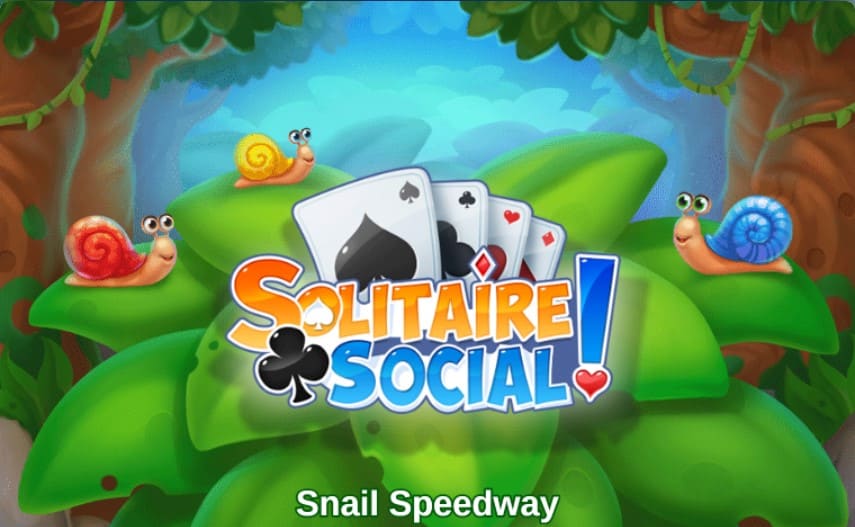 Have you ever competed with snails in a speed contest? Do you think it’s a joke? At Solitaire Social, we’re not kidding at all, and we give the winners precious prizes such as useful boosters, magic, and coins. Win tournaments, play all 4 kings, and help your snail reach the treasure chest faster!
Hurry up and play your favorite Solitaire Social! Choose your snail and race! 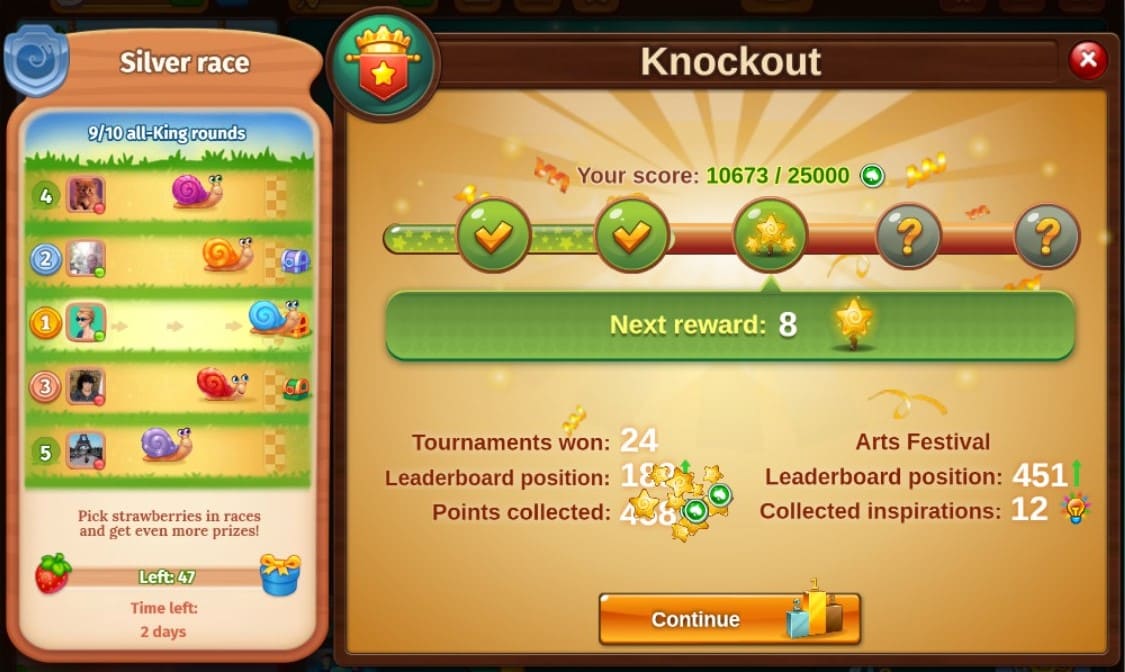 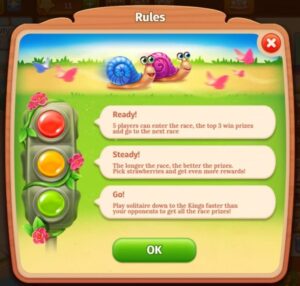 Good Luck and Have Fun!

Watch a detailed video tutorial from our support team. They explain all the details of the Snail Speedway:

Choose your snail and lead it to victory! 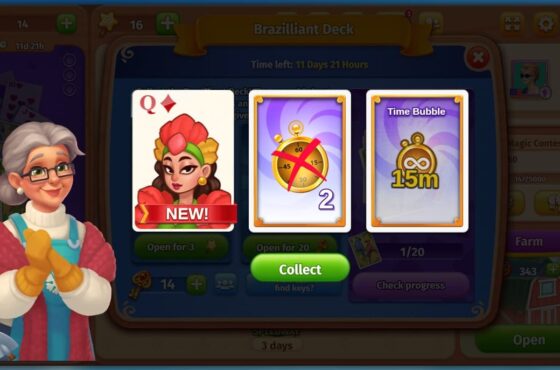