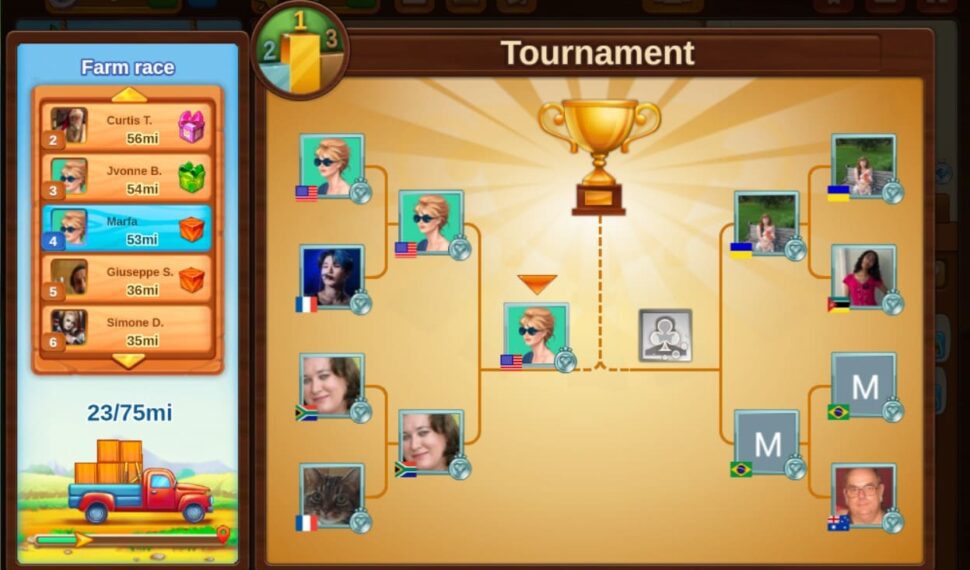 A modern person has access to numerous devices that help him remember important information. But all this, however, will not replace a person’s natural ability to memorize, because a good memory is an indispensable attribute of any successful person. By putting the brain through memory exercises, you can get it used to stress and help it recall more.
To improve memory, people do various exercises. Someone learns poetry by heart, someone solves crossword puzzles, someone plays games, for example free online solitaire games. Are these methods really that useful? Scientists from Columbia University in the USA found that there is no direct connection between the usual memorization of a text and the activity of the limbic system of the brain, where the “memory center” is located. Additionally, compared to other students, individuals who memorized texts exhibited poorer short-term memory. Also, scientists are now more and more inclined to the fact that it is more important not to know by heart, but to know where to get the necessary information. They say that our brains are already overworked in an era of abundant knowledge; why not delegate some of its duties to technology? Reading words backwards is another method of memory training that is acknowledged as being ineffective. On the contrary, doctors insist that it injures the brain, disrupts the usual perception of information and gives completely unnecessary stress to neurons. How therefore can memory be strengthened? Any solitaire game can assist us in this activity.

In terms of our memory, our daily tasks are quite monotonous. To train the brain and memory, many people use free solitaire games to play online. These apps are entertaining and competitive, so they increase interest and eliminate overexertion, stress and fatigue.
According to its structure, solitaire is a combination of a strategy game, a simulator and a quest. Its feature is that players need to calculate complex multi-move combinations in their minds and apply techniques for weeding out unpromising moves (“heuristics”). These features bring solitaire closer to a strategic game. The game does not have a time limit. And the exact imitation of a card table makes it look like a simulator. The only difference between online solitaire games and the real one is that the machine does not allow you to break the rules of the game, because the player cannot shift the card on the screen against the rules. Thanks to all this, while playing solitaire you improve your memory and train your brain at the same time.
A great example of solitaire is Solitaire Social. Its peculiarity lies in the fact that it is slightly different from traditional solitaire. Firstly, the game is organized in the form of a tournament where you play with other players. The number of victories increases, and you move up to the first place. The competitive spirit of the game increases concentration, and this in turn significantly affects memorization. You can play solitaire free without downloading, you only need to open your browser on any device. The game allows you to turn a routine game, the rules of which everyone knows, into an exciting pastime that will simultaneously improve your memory and just help you to relax. The game perfectly trains spatial memory, concentration and visual structuring. It can be played by both adults (regardless of whether you are 30 or 100 years old) and children.

If your job requires frequent travel within the city and little computer time, you may want to pay attention to solitaire games for android. You may play these games anywhere – while waiting in the line or moving in public transport to your destination. Such games demand complete focus and concentration, thus they will be helpful in enhancing remembering abilities. Mahjong is one of those free solitaire downloads for android that is suitable for practically every smartphone model. Its interface is simple and nothing will distract you from the game.
Online games are advantageous – they are simple to utilize and consequently accessible on a variety of gadgets. Free online solitaire remains popular due to its simplicity multiplied by the beneficial effect on memory and the brain in general. The player must be extremely attentive and remember which cards have already dropped out of the game, and this trains memory very well. If you go about it intelligently, memory capacity and recall speed can be trained just like any other skill. You can play solitaire free without downloading and it will help you remember information while you’re still trying to solve an issue, or boost your working memory. Additionally, a recent study demonstrated that this activity is regulated by neural markers that make it easier for you to deal with obstacles or diversions when gathering information.